The show is part of ABMDR’s 20th-anniversary events

Laughter for Life took place at West Los Angeles’ The Comedy Store, the famed landmark that has served as the show’s venue since its inception. Over 350 supporters attended this year’s highly-anticipated comedy night, which, along with several other events, celebrated the 20th anniversary of the founding of ABMDR.

Following a food-and-cocktail hour, Laughter for Life kicked off with opening remarks delivered by Lara Yeretsian, chairwoman of the ABMDR Comedy Night Committee. As she welcomed the enthusiastic audience, Yeretsian cast a glance over the achievements of ABMDR in the past 20 years. She stated that ever since its launch in 1999, ABMDR has grown into a highly-regarded global organization dedicated to saving lives and advancing medical innovation.

Subsequently Yeretsian invited acclaimed comedian and fellow Comedy Night Committee member Sam Tripoli to the stage. Yeretsian and Tripoli have co-founded Laughter for Life in 2002, with the goal of supporting the ABMDR mission through outstanding comedy events.

In their hilarious and irreverent routines, the stand-up comedians touched on an array of topics, offering stories and biting commentary on subjects ranging from dating, relationships, and marriage to politics, social media, and the peculiarities of life in Los Angeles.

Reflecting on the success of the show, ABMDR President Dr. Frieda Jordan said, “By showcasing the marvelous talents of many of today’s top comedians, Laughter for Life remains one of our organization’s most popular events. It is also the longest-running show at the world-famous Comedy Store. On this occasion, I thank our community for its continued support, and convey our profound gratitude to our hard-working Comedy Night Committee, including co-founders Lara Yeretsian and Sam Tripoli, as well as our dedicated and generous sponsors.” 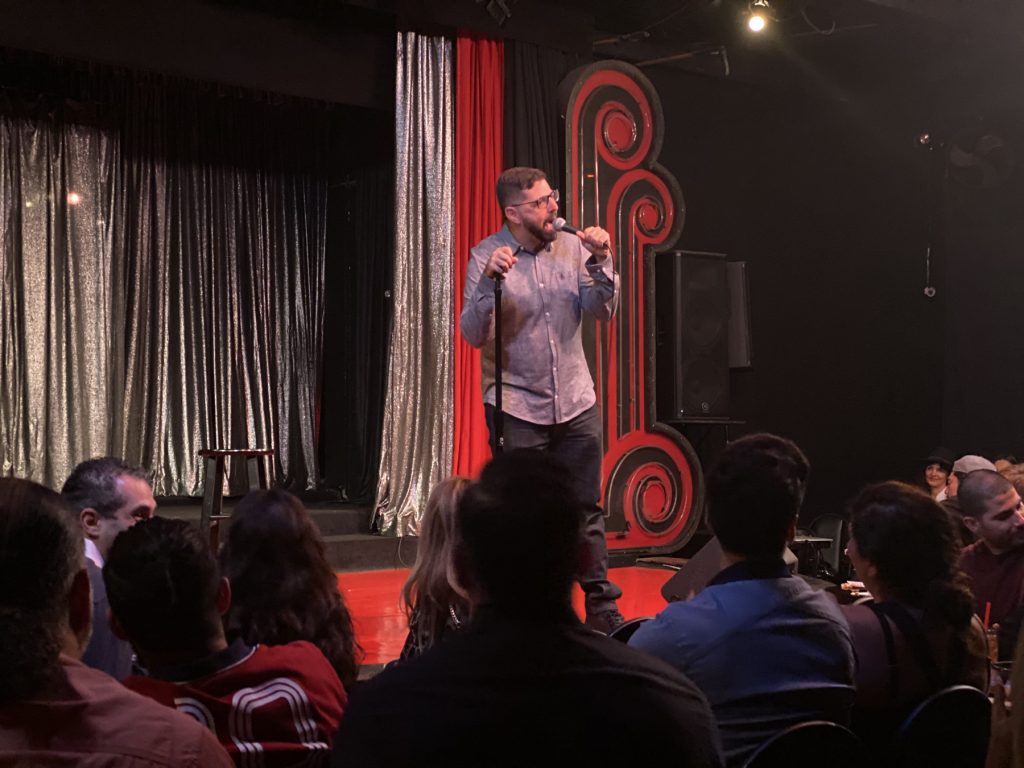 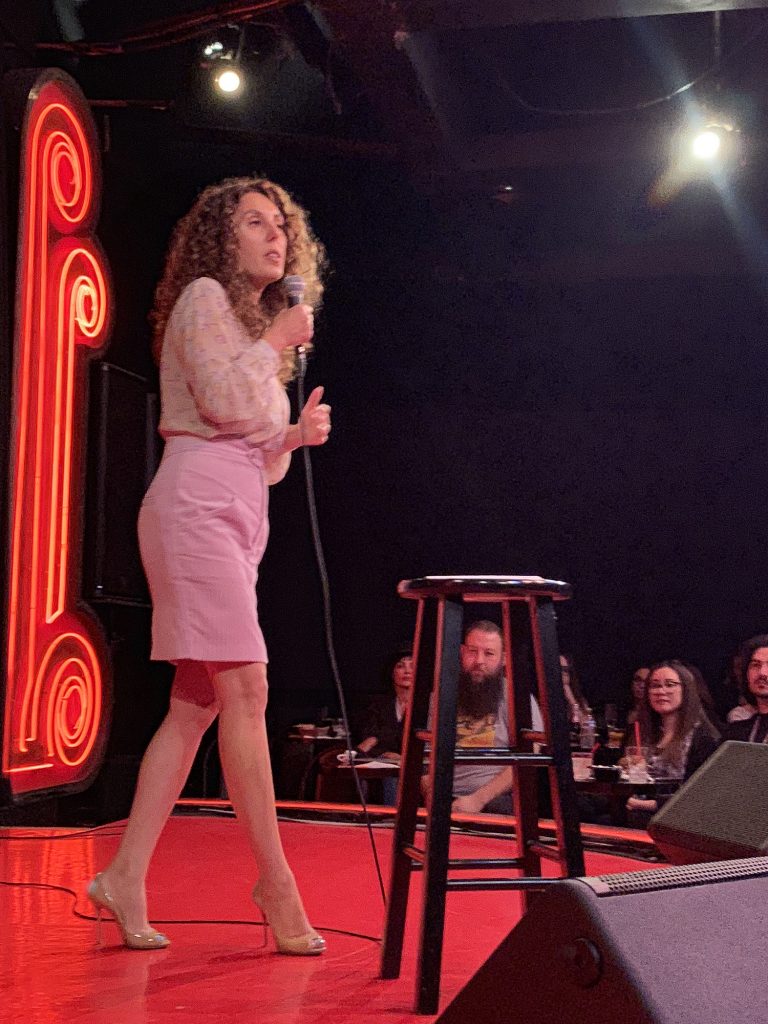 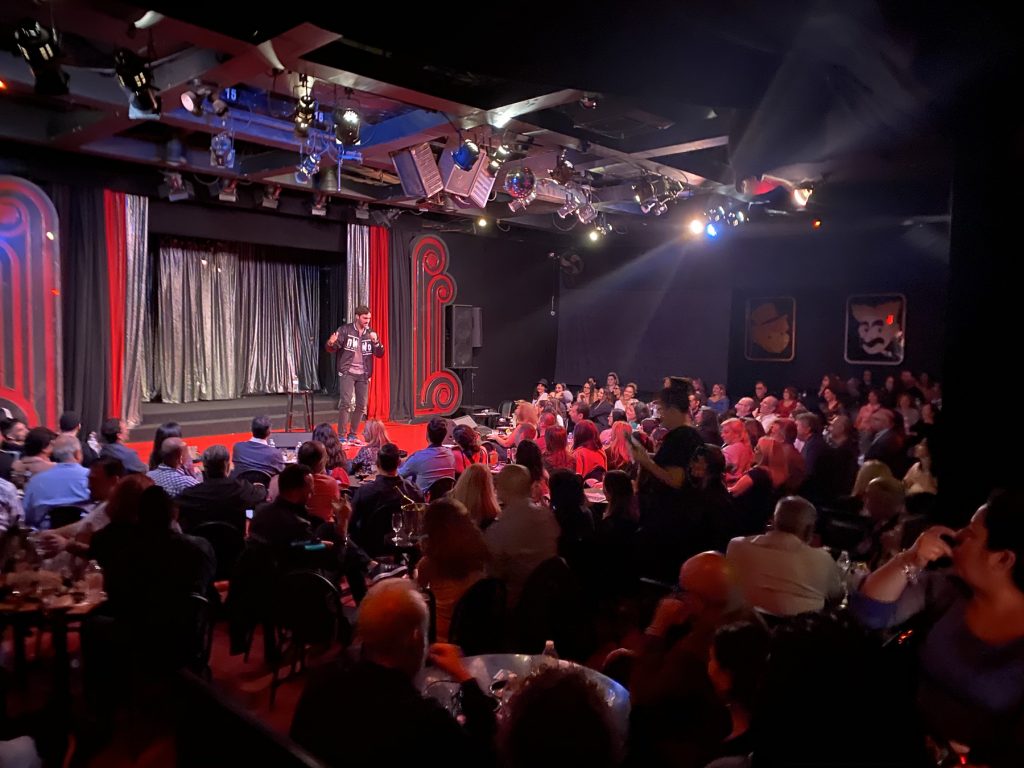 A scene from the event. 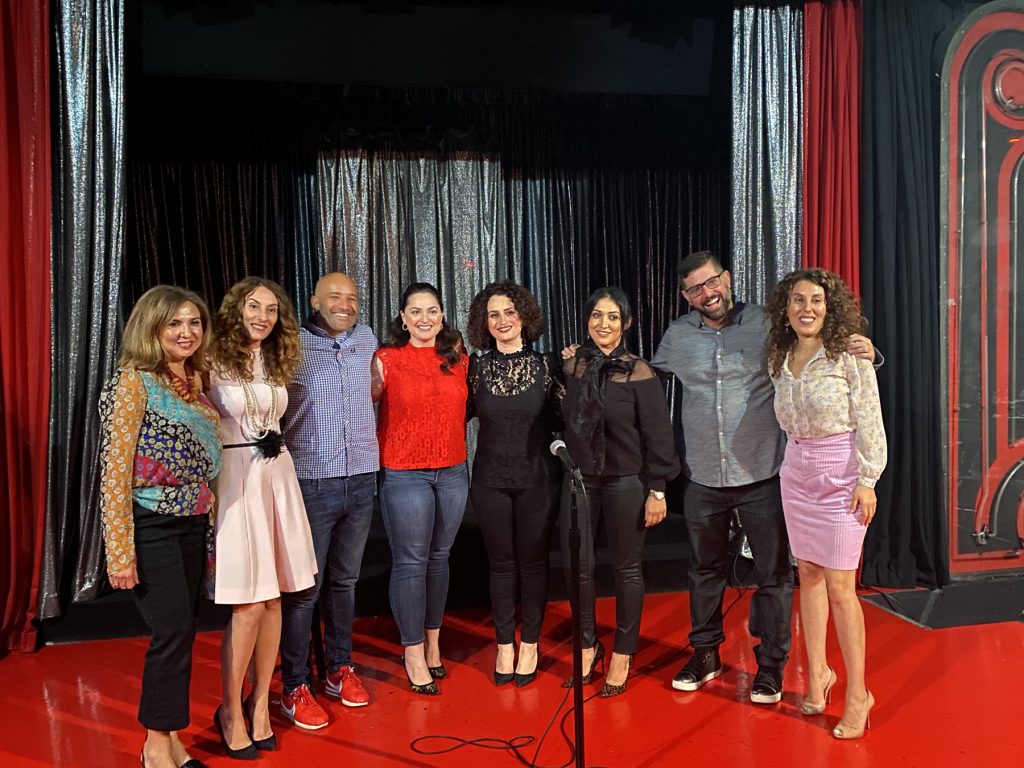 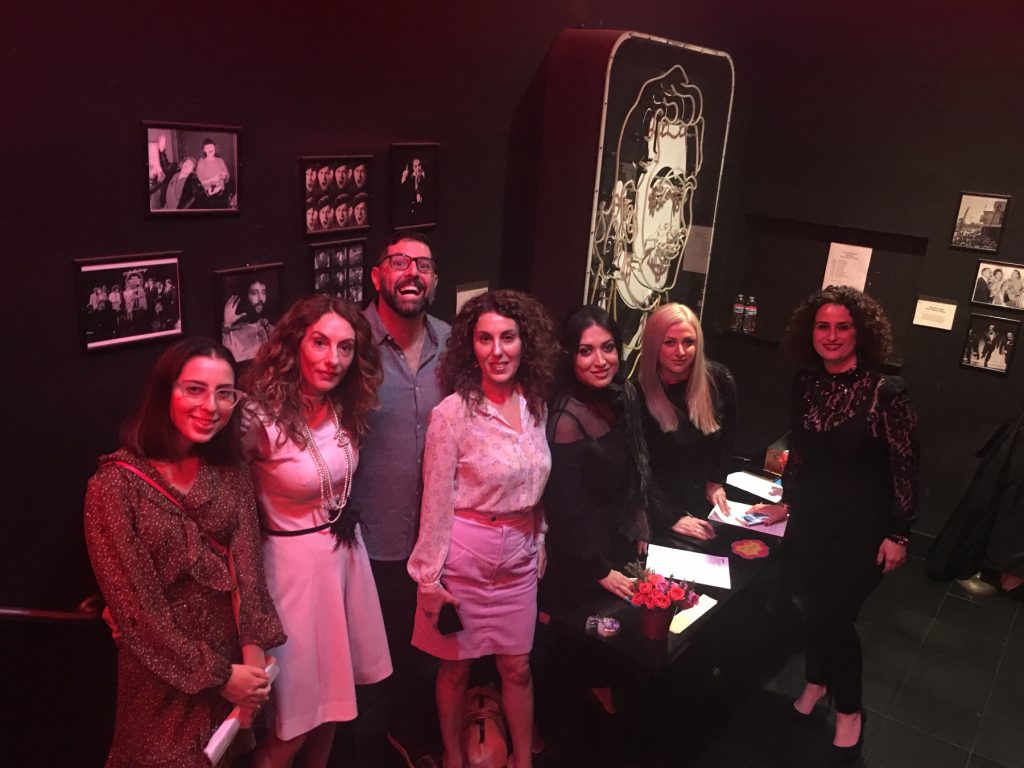