On February 1, 2017, a group of ABMDR Board members visited Archbishop Hovnan Derderian at the Western Diocese. In what has become a wonderful annual tradition, Archbishop Derderian, who is a staunch supporter of ABMDR’s life-saving mission, has hosted such visits for the past several years.

During the meeting on February 1, ABMDR Board members thanked the Archbishop for his continued support of the Registry during 2016, particularly by observing a special Prayer Day for ABMDR patients at all Diocese churches and encouraging congregants to join the ranks of ABMDR as potential bone marrow donors.

Subsequently the Archbishop reiterated his strong support of ABMDR, and he and the Board members discussed ideas and prospects with regard to continuing to help expand the Registry’s work in California and beyond.

Expressing the gratitude and appreciation of the ABMDR Board, Dr. Frieda Jordan said, “We are truly blessed to have a visionary and caring community leader such as Archbishop Hovnan Derderian standing shoulder to shoulder with us in our quest to save lives.” 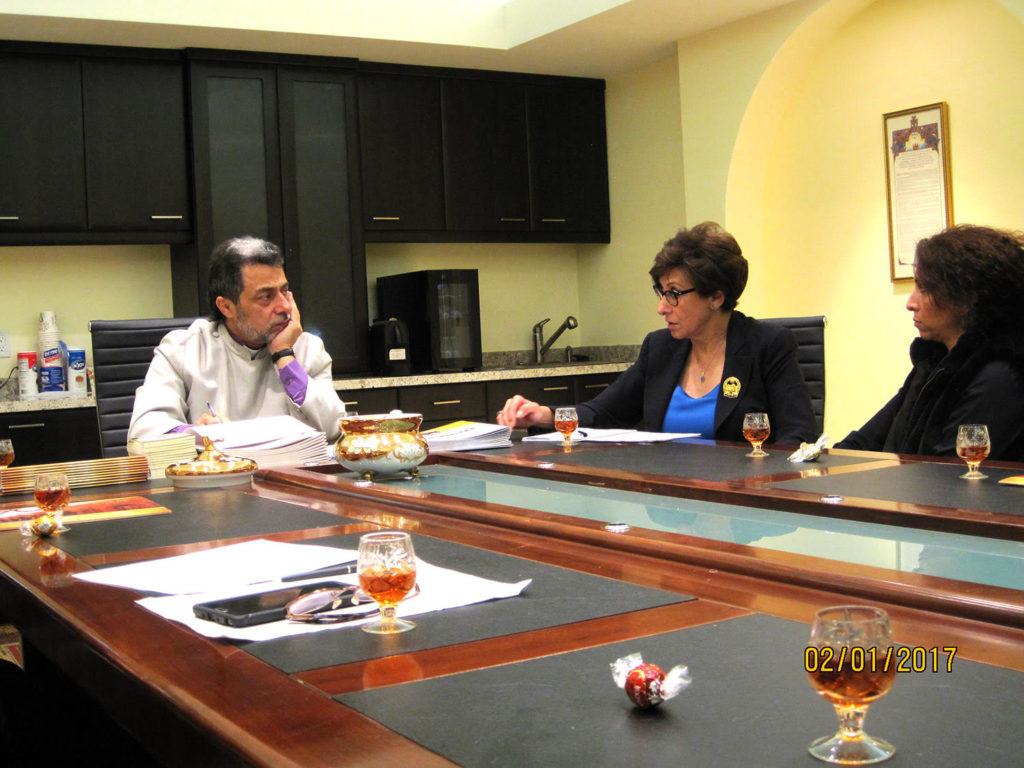 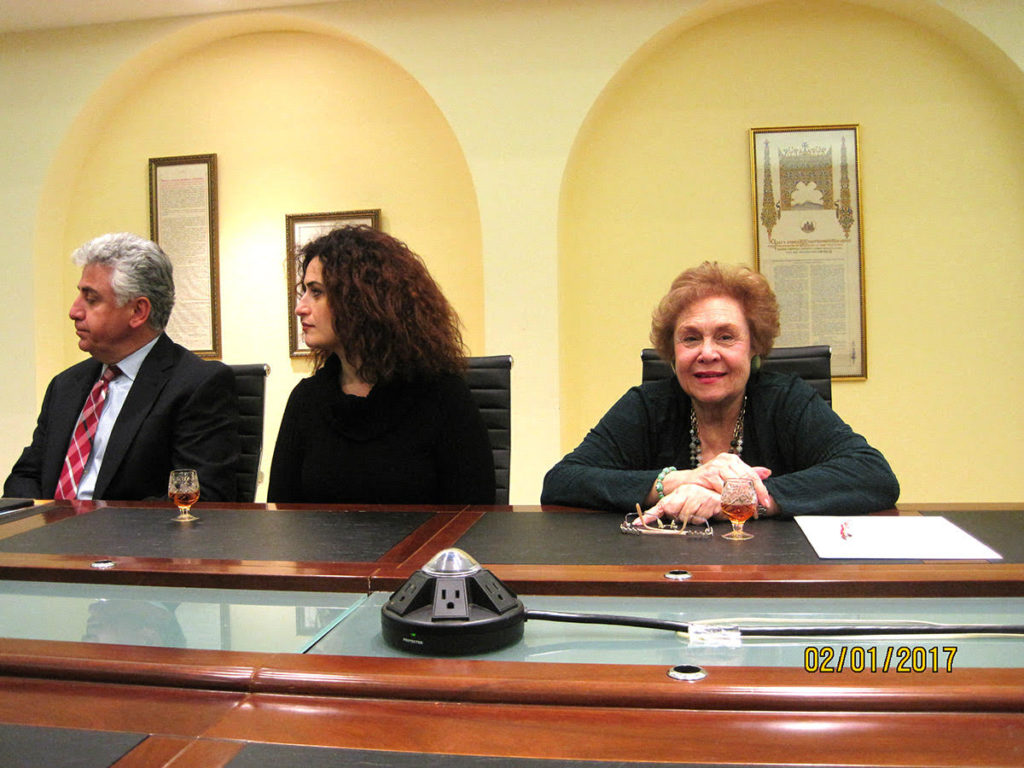 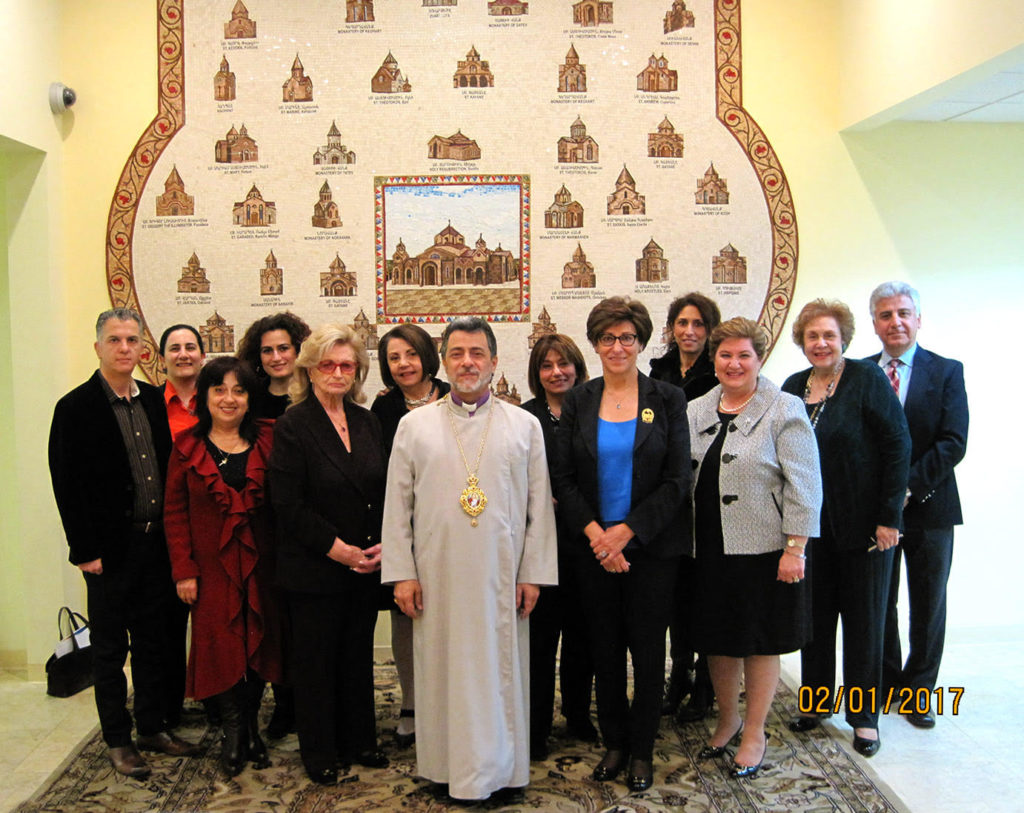 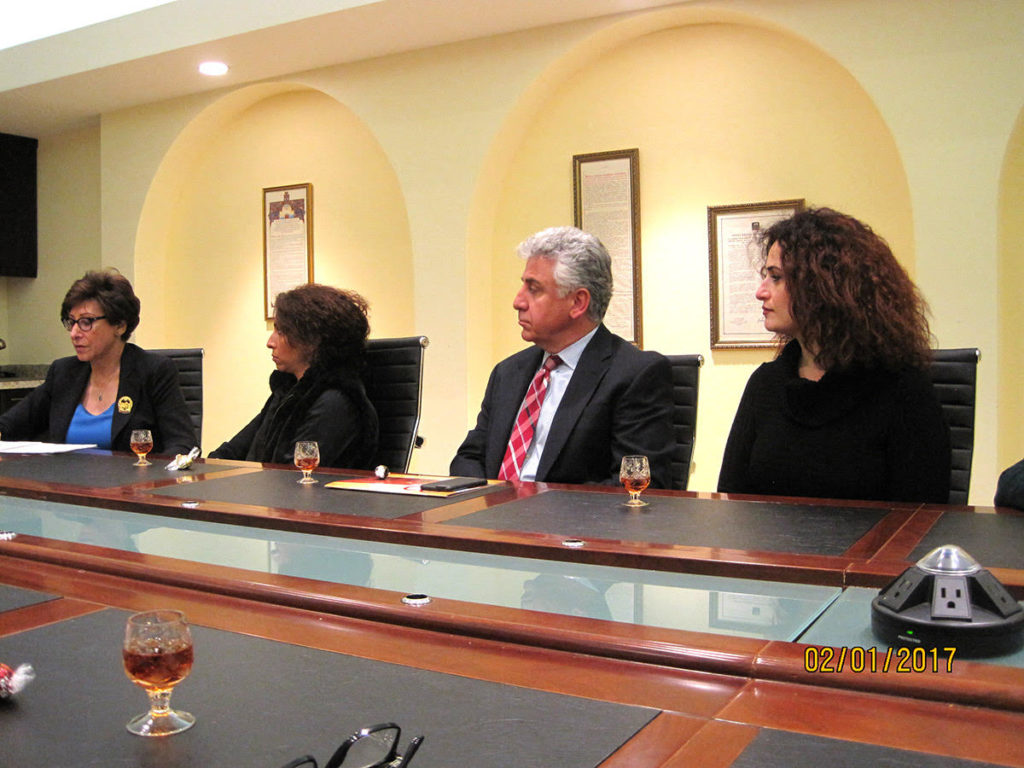