This year’s ABMDR Woman of the Year is Lara Yeretsian. We would like to take this opportunity to thank her for her long-time support for our causes. Lara Yeretsian will be awarded at the ABMDR Match for Life 16th Annual Gala taking place Sunday, August 23, 2015 at the Glendale Hilton.

Lara Yeretsian was born and raised in Beirut, Lebanon. She moved to Los Angeles with her family as a teen, and attended and graduated from Rose and Alex Pilibos Armenian School. She received her LL.M. degree in international and comparative law, with Distinction, from Georgetown University, her J.D. from Southwestern University School of Law, and her B.A. in political science from California State University at Northridge. She is admitted to the State Bar of California; U.S. District Court, Central District of California; and U.S. District Court, Southern District of Georgia.

Lara is a criminal defense attorney of 17 years with an impressive track record that has earned her recognition as a ”Southern California Super Lawyers Rising Star” for eight consecutive years.

Lara is the founder and principal of Yeretsian Law, a criminal-defense firm established in January 2010. Prior to that, she gained significant experience during her ten years at the Law Offices of Geragos & Geragos. Lara has handled many high-profile criminal matters including many involving celebrities, community leaders, and professionals. Her legal background includes work with the United States House of Representatives, Committee of Commerce – Subcommittee on Telecommunications, Trade and Consumer Protection.

Lara is a Los Angeles City Commissioner currently serving as vice-chair of the LAPD Permit Review Panel. She has served on the board of the Armenian National Committee of America (ANCA) Western Region, and is the co-chair of the Hollywood Chapter of the ANCA.

For over 12 years, Lara has been actively involved with ABMDR, of which she is a Board member. With the help of comedian Sam Tripoli, she has organized one of ABMDR’s most successful annual fundraising events, the “Laughter for Life” comedy night, at the world-famous Comedy Store, where an impressive array of nationally known comedians perform pro bono for the benefit of ABMDR.

She is blessed with a wonderful family including her husband Hratch Manuelian and their two boys, David and Christopher. 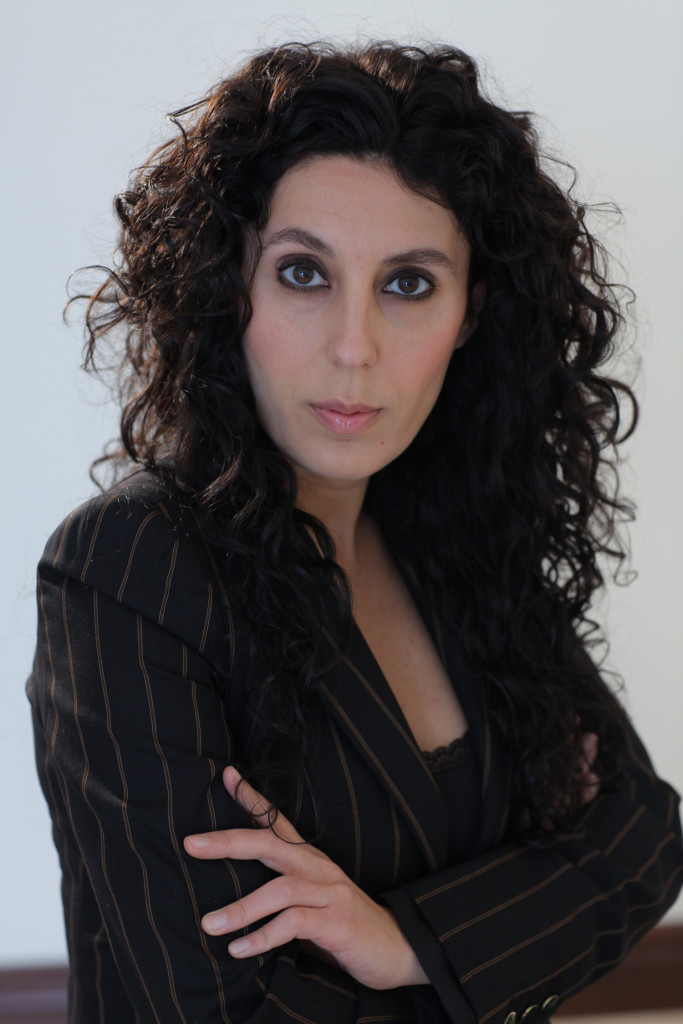 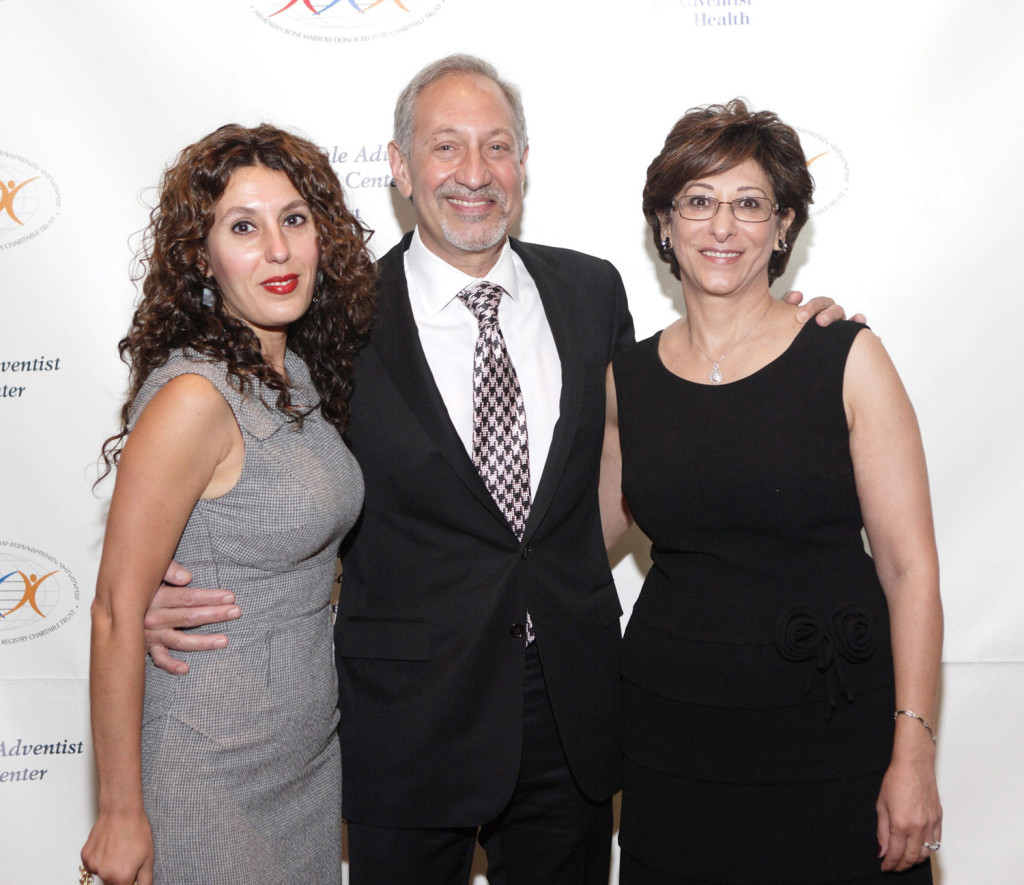 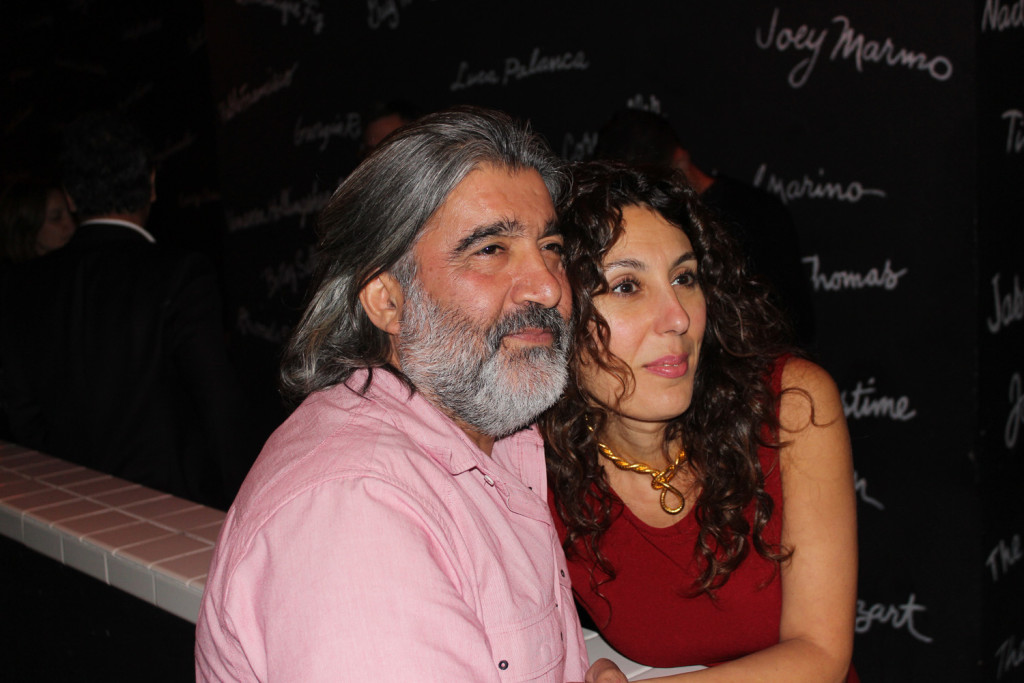 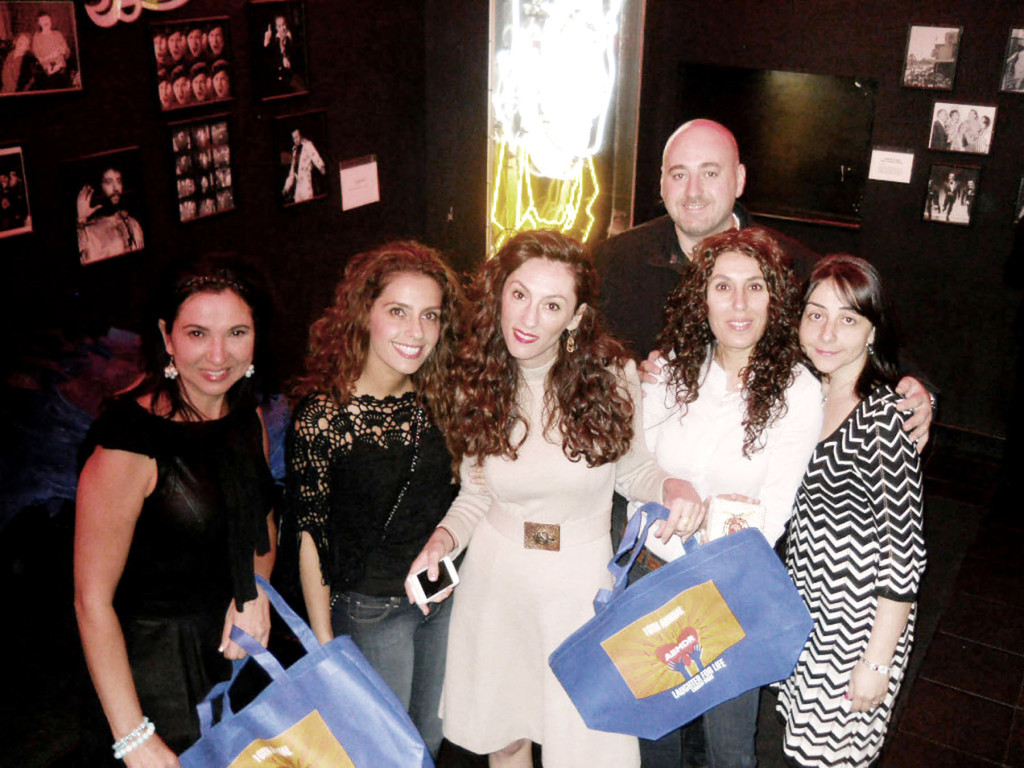 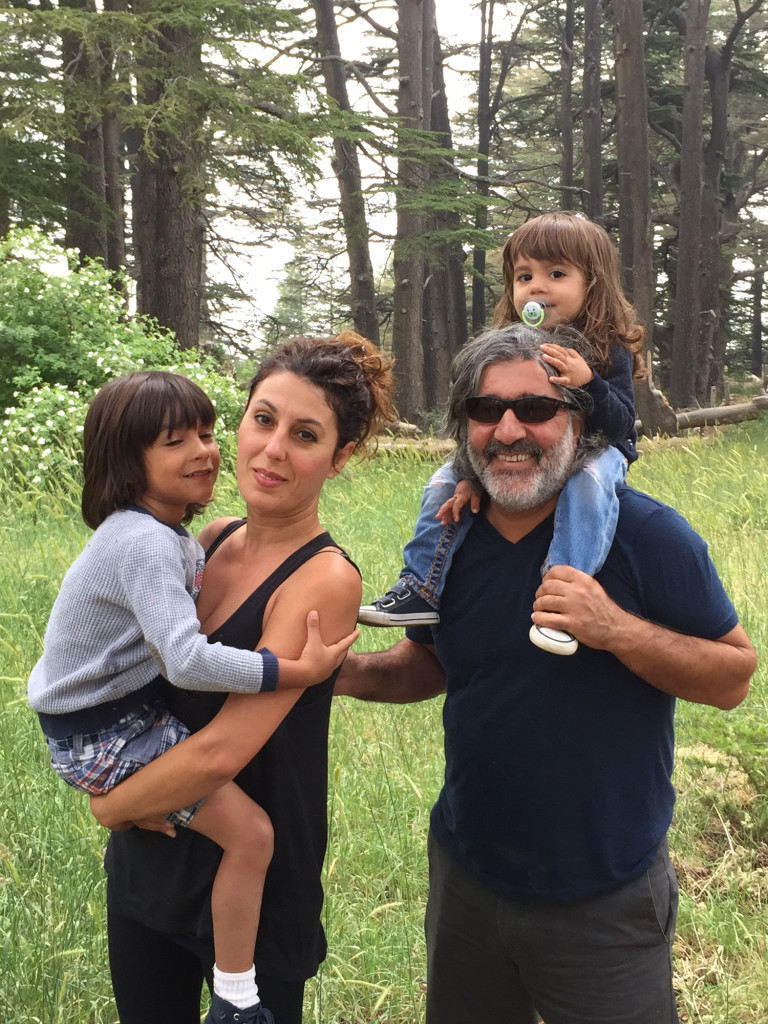 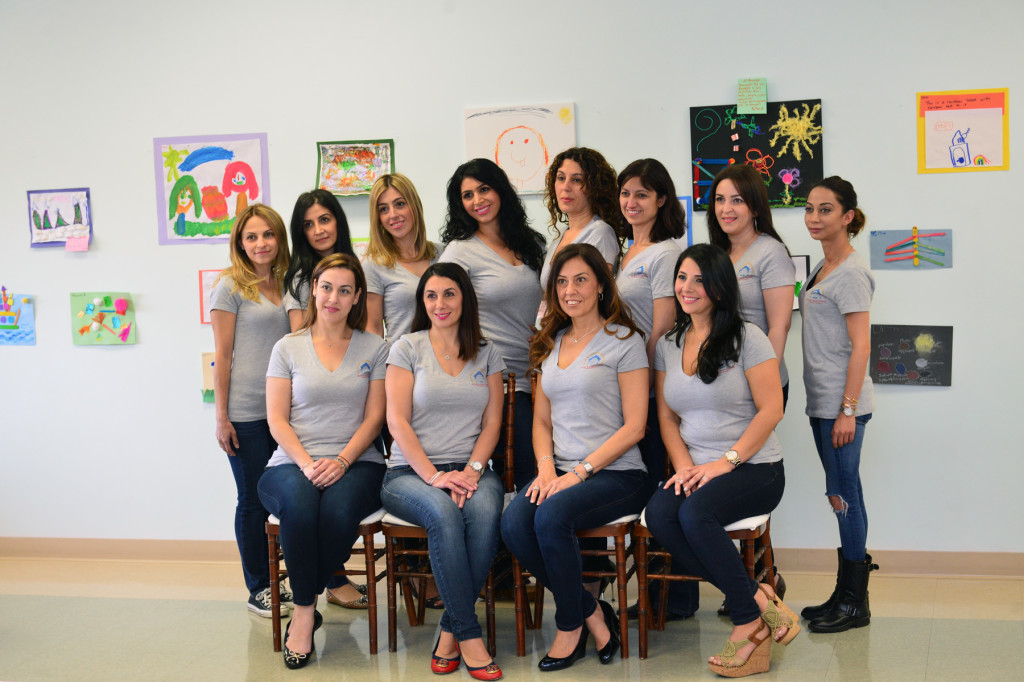