ABMDR is pleased to announce this year’s Man of the Year. We would like to congratulate Dr. Mardy Kazarians, and to also thank him for his continuous support of ABMDR’s efforts. Dr. Mardy Kazarians will be awarded at the ABMDR Match for Life 16th Annual Gala taking place Sunday, August 23, 2015 at the Glendale Hilton.

Dr. Mardy Kazarians has been a staunch supporter of ABMDR from its earliest years, and he and his family continue their unwavering support of the organization.

Mardy is a physicist and engineer, with degrees from UCLA and Sharif University in Iran. He heads his own consulting company, Kazarians & Associates, Inc., which specializes in risk analysis pertaining to highly complex operations such as nuclear power plants, oil refineries, and water-purification plants, to name a few. He has authored numerous articles, papers, and reports, and made presentations at national and international forums. Well-known among his peers, he is often invited to participate in peer reviews as well as standards-development and methods-development projects sponsored by industry and government.

Mardy is also active as a member of the Armenian Engineers and Scientists of America, and has served as its President in 2013. 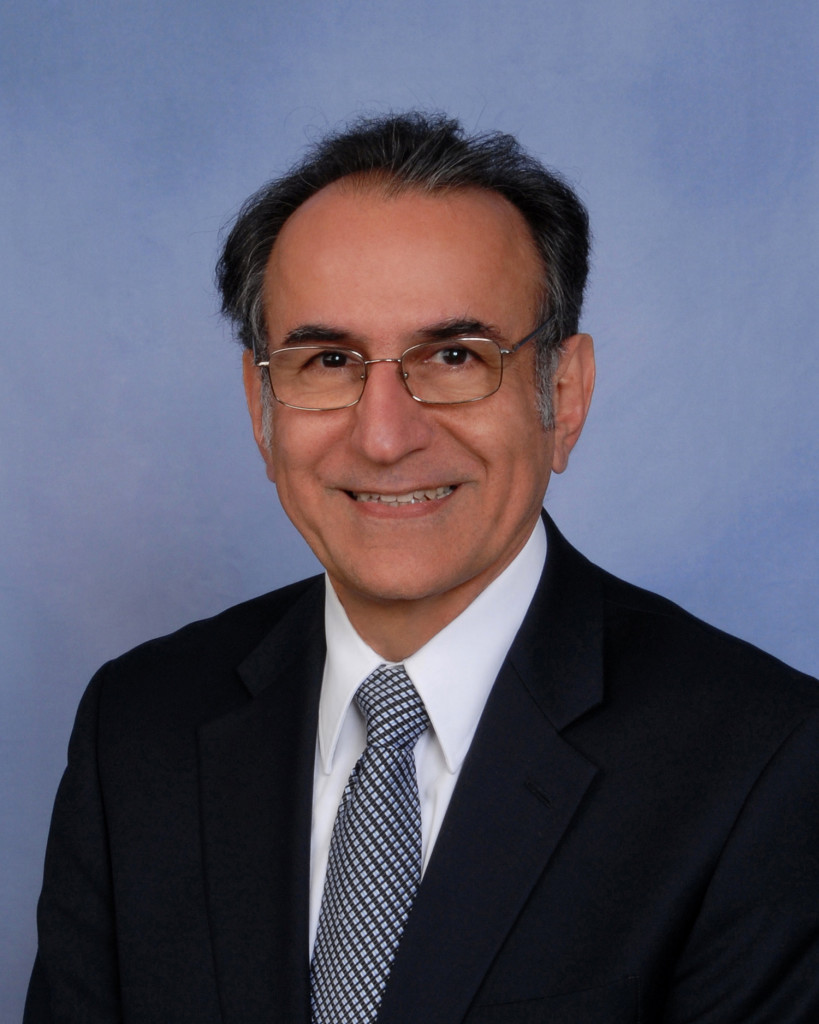 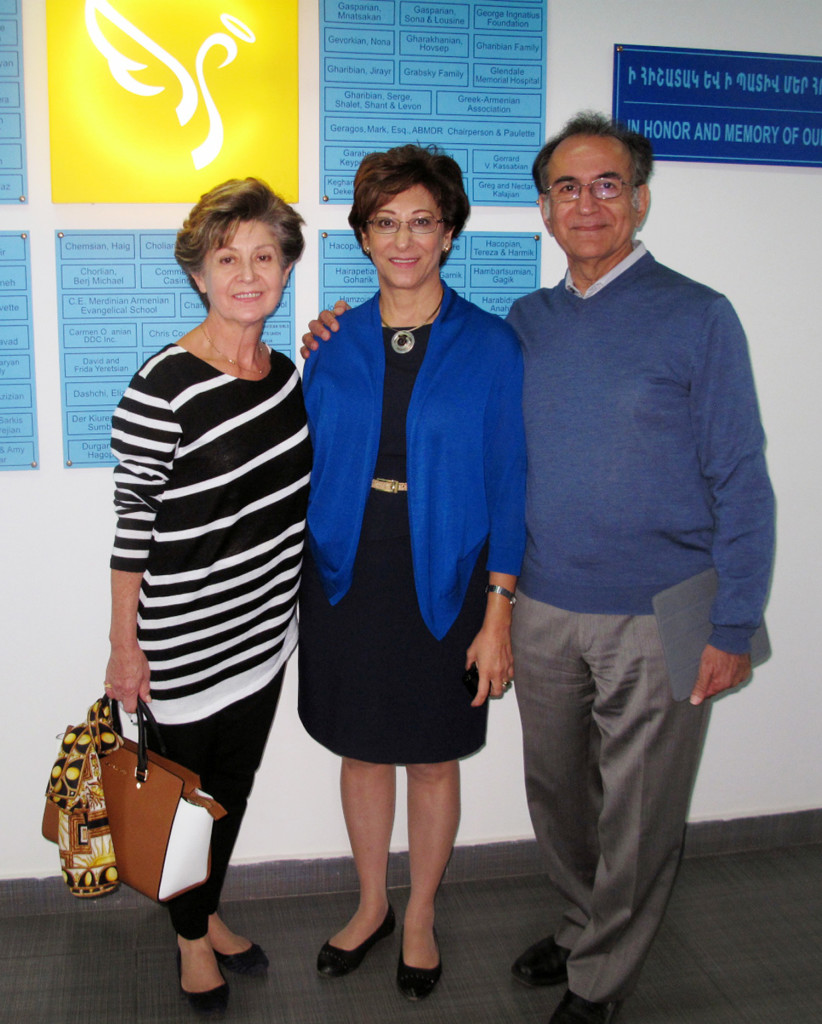 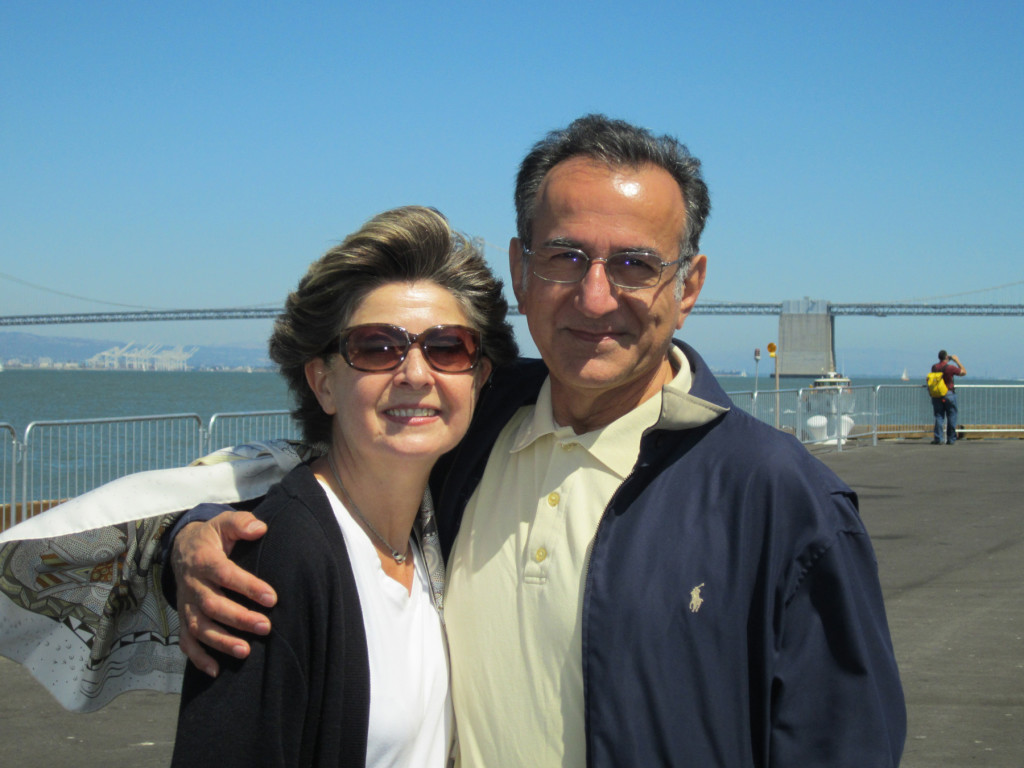 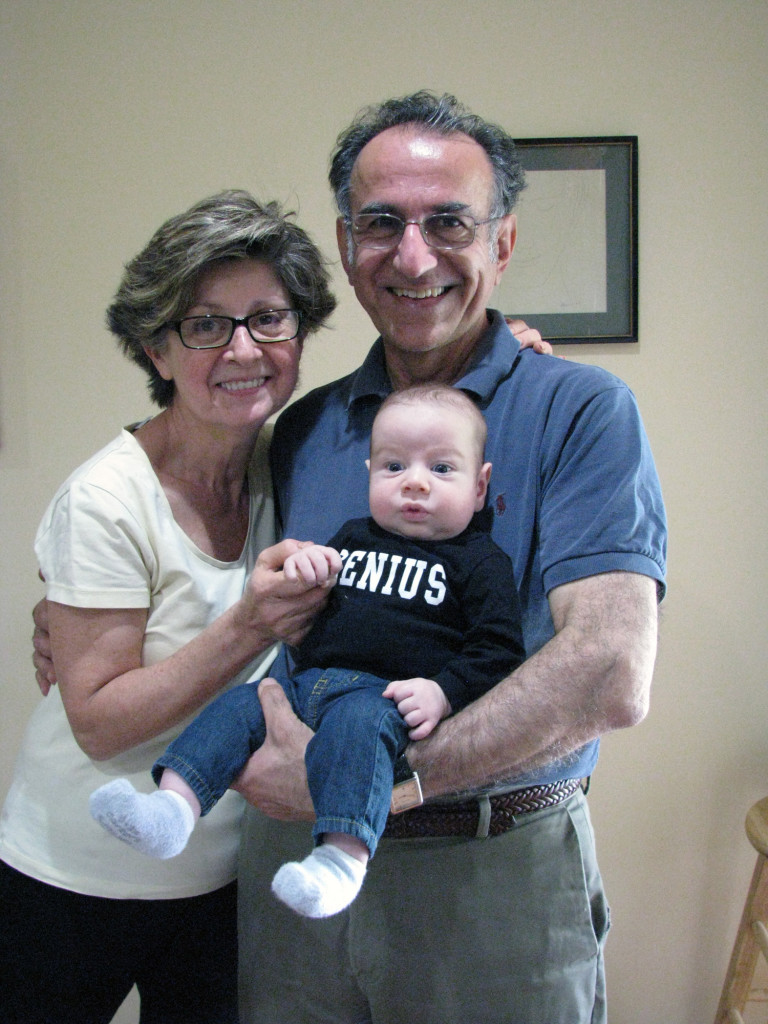 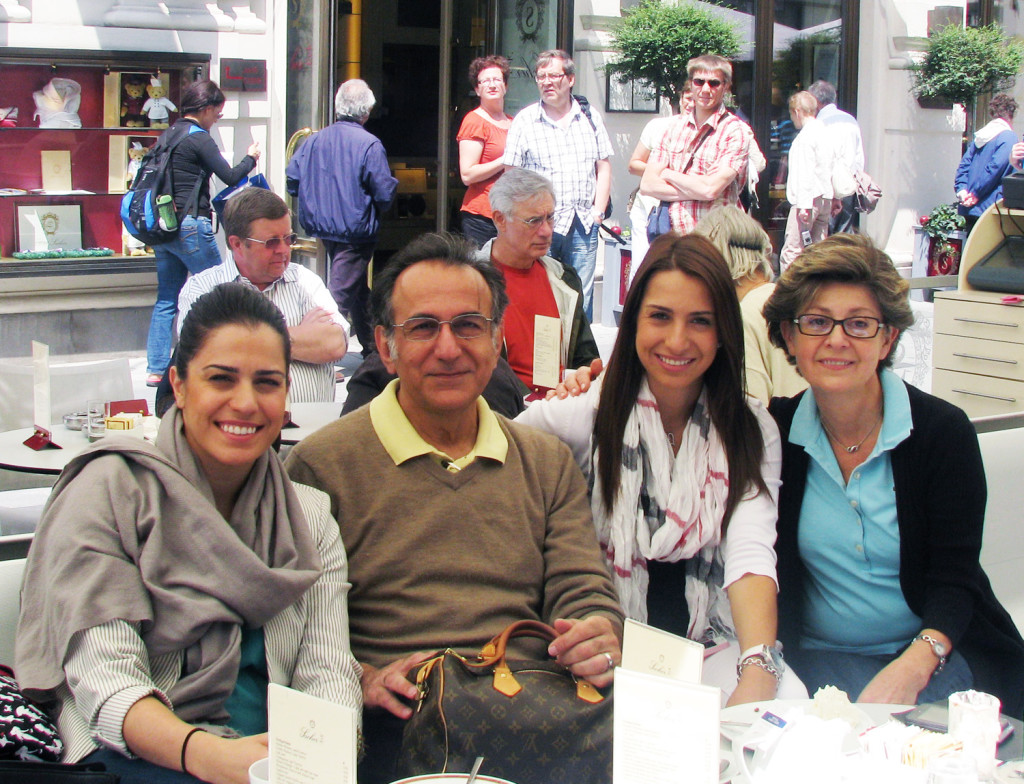